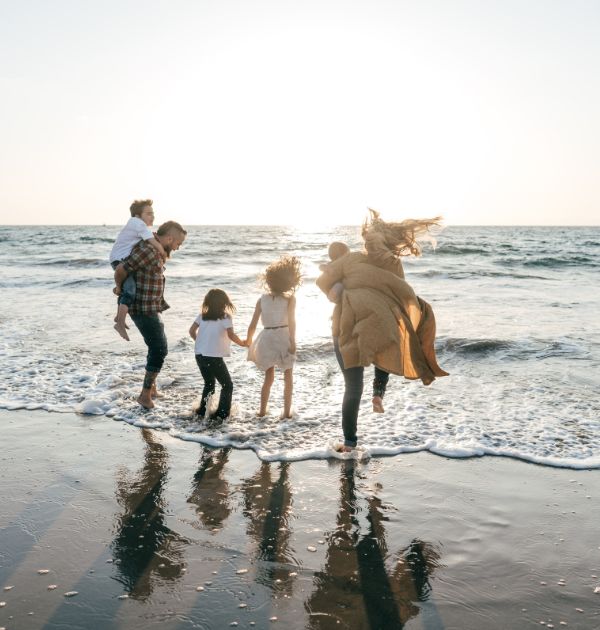 The historic city of Galle is not only a holiday destination for relaxing on the beach. The city is shrouded in history dating back to the colonial era, with structures and buildings influenced by different cultures standing tall for centuries. Here are some of the most iconic and must-see sites in Galle.

Galle Dutch Fort is one of the best places to visit in Sri Lanka , standing on the Indian Ocean. Therefore, make sure to include this site worth visiting in your checklist when you make a reservation at Araliya Resorts & Spas for your next vacation. This historically and archaeologically significant sight was built in the 16th century by the Portuguese and fortified by the Dutch in the 17th century .

The National Museum of Galle

Explore the ancient civilizations of Sri Lanka under one roof. Although the country may have broken away from colonization in the 20th century , Sri Lanka’s history goes back thousands of years, when different civilizations and kingdoms ruled. The National Museum of Galle displays relics and works of art from the ancient times of the Anuradhapura Kingdom.

The Dutch Reformed Church, also known as the Groote Kerk, was built by the Dutch in 1755 and is now an iconic landmark in the city. One of the oldest churches of its kind in the country, this beloved tourist site is more than a historical icon as it is still used by Protestant devotees. The church is built in Doric architecture and can be seen in the shape of a cross.